From Stalin to Mao: Albania and the Socialist World 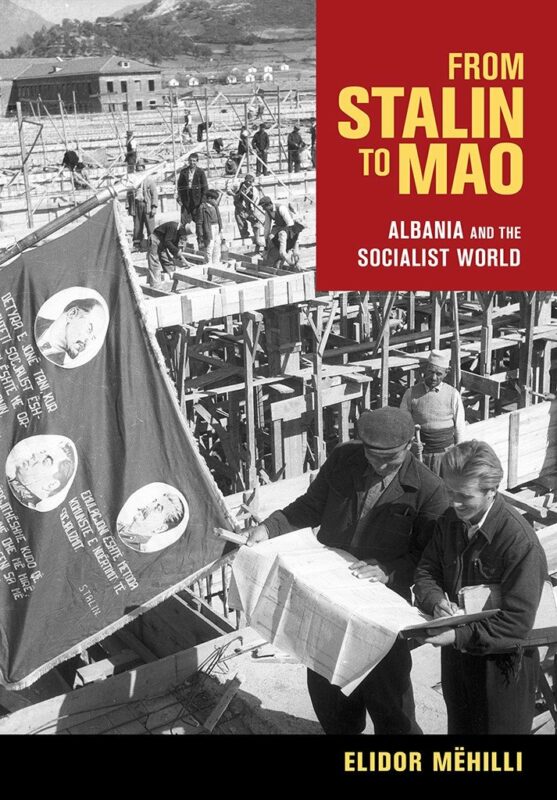 Elidor Mëhilli has produced a groundbreaking history of communist Albania that illuminates one of Europe’s longest but least understood dictatorships. From Stalin to Mao, which is informed throughout by Mëhilli’s unprecedented access to previously restricted archives, captures the powerful globalism of post-1945 socialism, as well as the unintended consequences of cross-border exchanges from the Mediterranean to East Asia.

Combining an analysis of ideology with a sharp sense of geopolitics, he brings into view Fascist Italy’s involvement in Albania, then explores the country’s Eastern bloc entanglements, the profound fascination with the Soviets, and the contradictions of the dramatic anti-Soviet turn. Richly illustrated with never-before-published photographs, From Stalin to Mao draws on a wealth of Albanian, Russian, German, British, Italian, Czech, and American archival sources, in addition to fiction, interviews, and memoirs. Mëhilli’s fresh perspective on the Soviet-Chinese battle for the soul of revolution in the global Cold War also illuminates the paradoxes of state planning in the twentieth century.

From Stalin to Mao Reviews 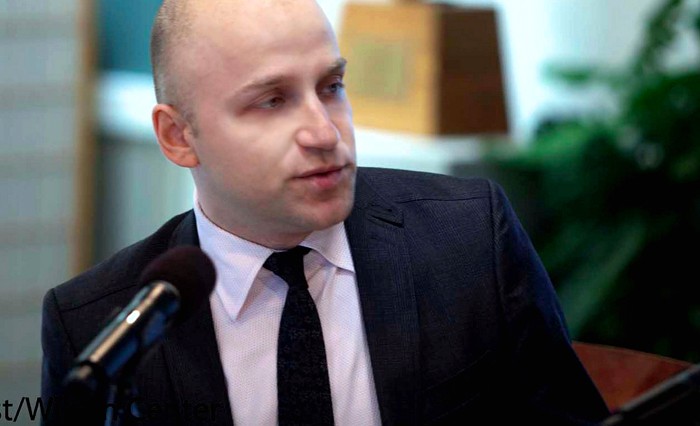 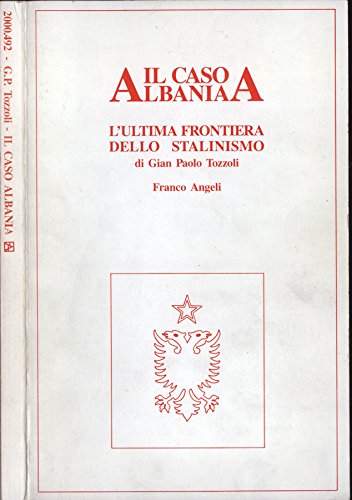 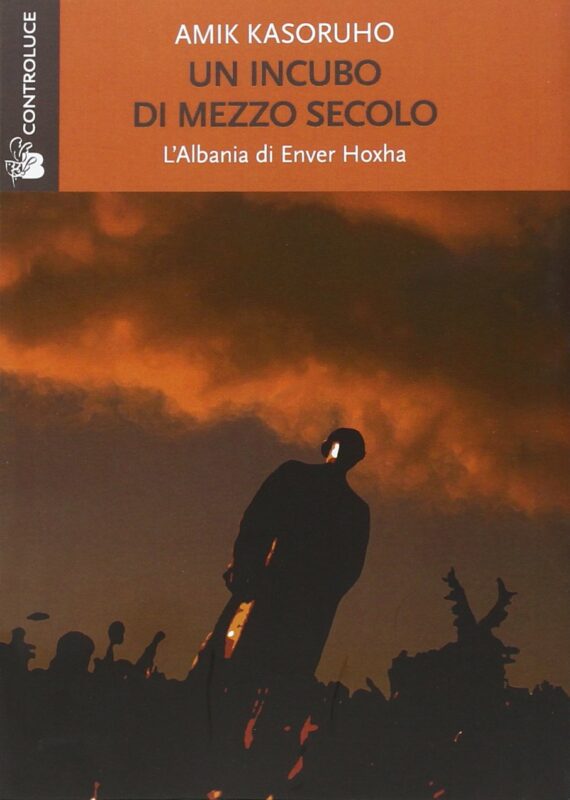 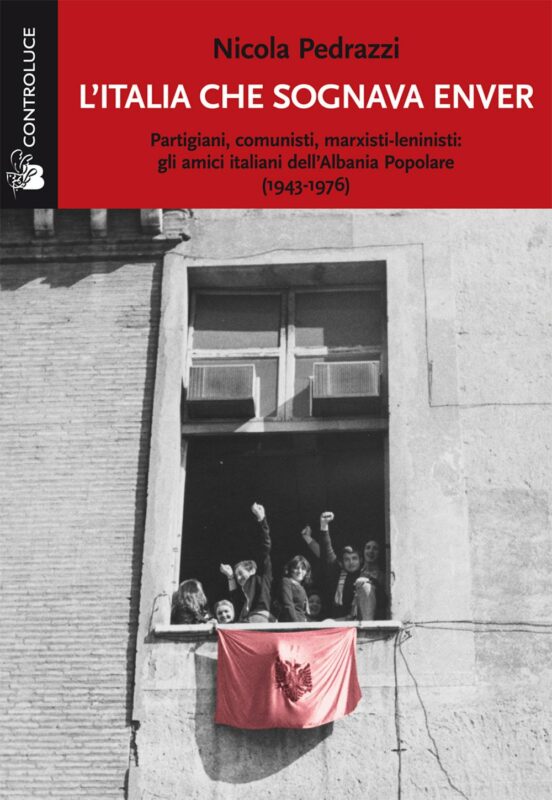 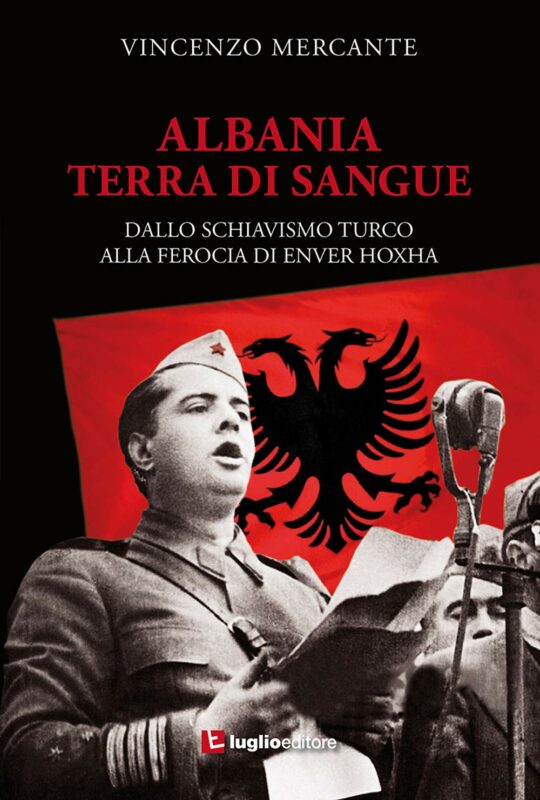